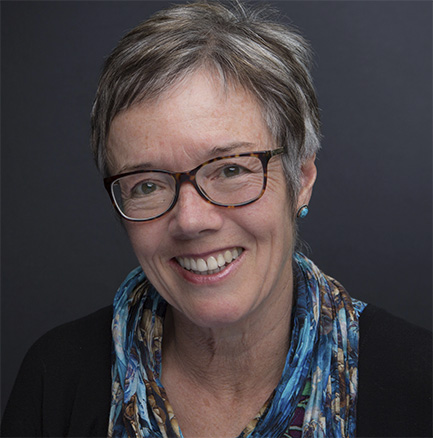 In midlife, after a career as a lawyer and as a mother of three, Judy McFarlane followed her dream of becoming a writer and completed an MFA in creative writing at the University of British Columbia.

As she graduated, Judy met a young woman with Down syndrome who wanted to write. The result was two books: Grace Chen wrote Cinderella-Grace: Vancouver Princess, and Judy wrote Writing with Grace, A Journey Beyond Down Syndrome. Douglas &McIntyre published Judy’s book 2014 and made Grace’s book available via print-on-demand.

Judy has also written and produced several radio documentaries for CBC. She has worked as a writer-in-residence in multiple schools throughout B.C. and Ontario, where she helps students write and produce plays about issues important to them.

She currently lives and writes Vancouver.

Find out more about her Writing or first book: Writing with Grace.